Walmart announced on Tuesday that they would send the Cuban-American rapper Pitbull to the store that received the most Facebook LIKES by July 15 (announcement is on 17th).

David Thorpe and Jon Hendren of Something Awful then started a campaign to #ExilePitbull to the most remote Walmart in America… ummm.. #2711 in “Kodiak Island”… near the Alaskan coast!

And here is the screenshot of the action:

Can you guess what happened next?

The Walmart in Kodiak now has over 69,000 Facebook Likes – more than 10 times the population of the island.

Fortunately, Pitbull has a good sense of humor, he invited David Thrope to join him:

He better hold up his end of the deal! 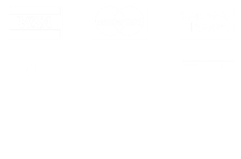